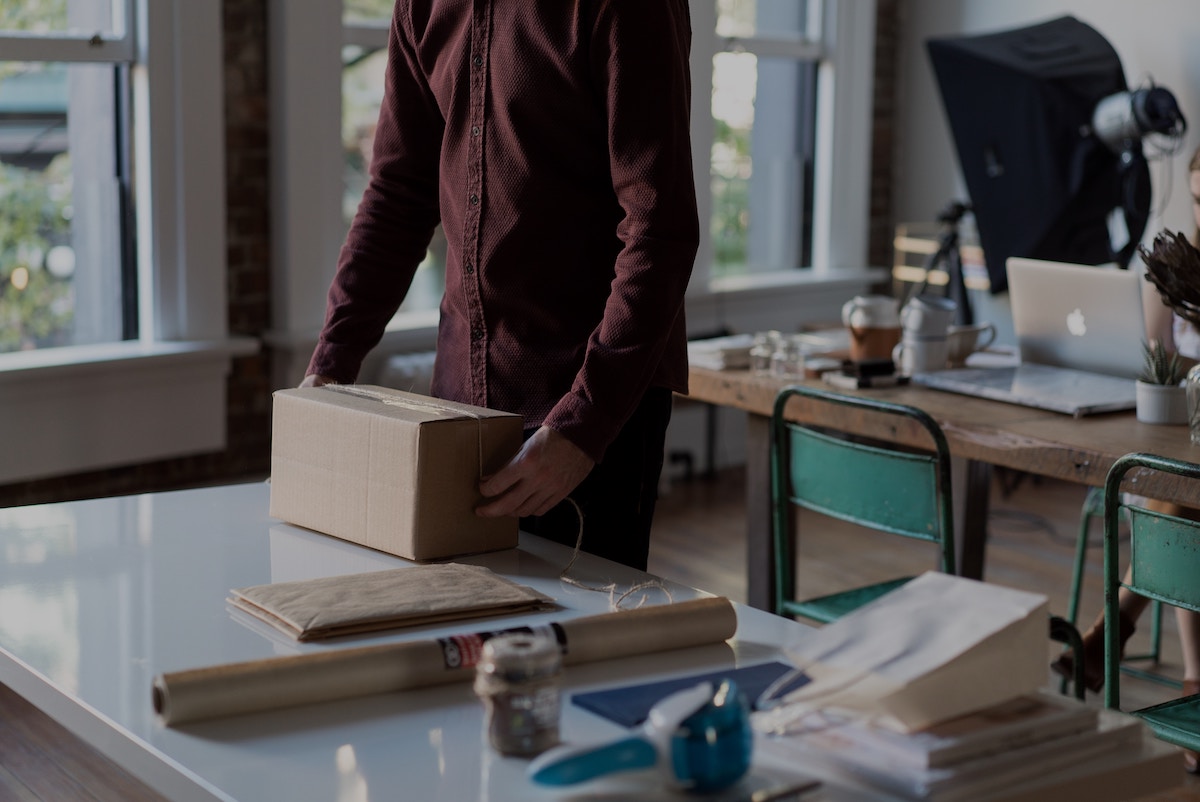 We had a chance to catch up with Nico Viljoen, the new online business owner of Canvas-It, to ask how he’s managed to launch his Shopify store and make a few quick sales early on.  We hope that he can share some valuable information on how to make a success of an online venture.

Here’s what Nico has to say about being a Shopify online store owner:

“I’ve really enjoyed the Shopify process and results. I’ve run a printing & signage shop for 3 years now, so I know what a headache overheads and management of staff can cause, especially for startups.  I will never do business in another way now that I am selling online.”

When asked about setting his store up, Nico said, “The site was built during December 2015 after hours between 8pm and midnight, and I launched the store on 4 January 2016.  My first 3 orders came in the very next day, on 5 January. Setting the store up was easy, as the Shopify platform is very user-friendly.”

We wanted to find out what he loves most about Shopify, and if there are any specific features which he uses the most.  “The Shopify Admin overall, is very functional.  It’s quick and easy to access all orders, uploaded images, sales, etc.  The mobile app is even simpler to use when I’m not at the office.”

One place where online store owners tend to slip up is on their marketing, Nico had some good advice here:  “I mainly started out with Facebook advertising, getting 7,000 followers in one week.  I’ve also spent a bit of time setting up Instagram, Twitter and Pinterest accounts but this isn’t where the main focus is.

Google then contacted me in the second week from launch to get set up with Google Adwords, and their experts have recently finished optimising my store for SEO and AdWords purposes.  Canvas-It is now ranking as one of the Top 3 Canvas Printing Companies in South Africa.  I think a good mix of AdWords, SEO and Social media presence is important.”

As a Shopify store owner, it is important to market your website to as many people as possible and understand what those people are doing on your website.  With free tools like Google Analytics available, store owners can see where their website traffic is coming from, how that traffic is interacting with their website, and which of that traffic actually purchases from the store.

When asked what his plans are for the rest of 2016 Nico said, “I’ve already made plans for a second store and will most probably roll that out in March.  One of many still to come!  With Shopify it’s really very easy, and affordable.”

For Great customised professional canvas prints, get in touch with Canvas-It at www.canvasit.co, or email info@canvasit.co.  There are a variety of canvas sizes available to purchase online and Canvas-It currently has a ‘buy one get one free’ offer.  All you need to do is upload your favourite images and specify which size canvas you’d like and they do the rest.  It’s all very convenient.