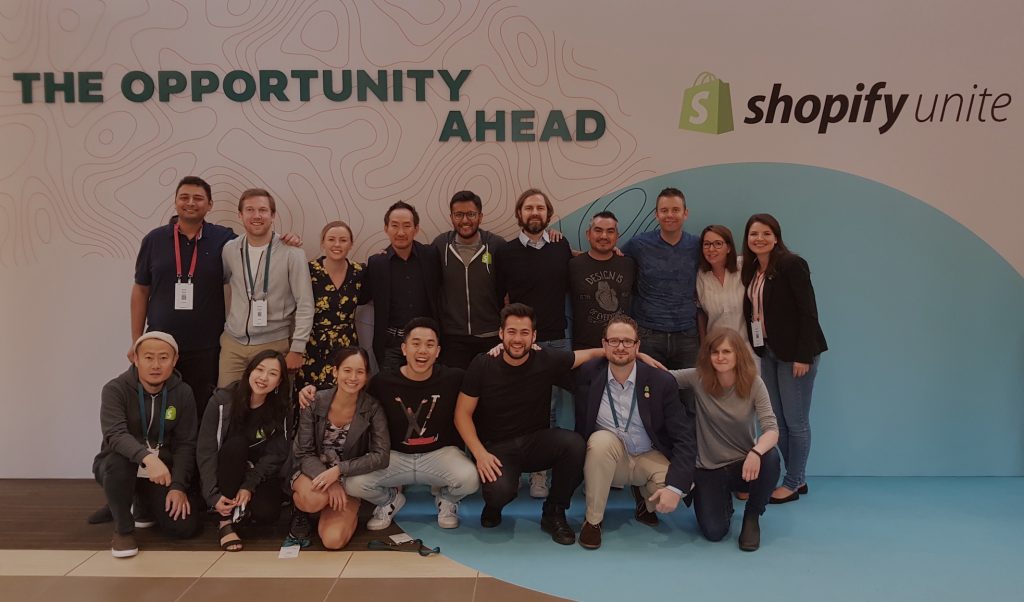 Amanda Marochko is uAfrica’s contact at Shopify and also one of our international speakers at #Connect2019. She flew all the way to Canada from the Netherlands to attend Shopify Unite in Toronto from 18 to 20 June 2019.

Amanda documented her entire trip for us, sending pictures and giving us a deeper look into what Unite was all about. Have a look:

What is Shopify Unite?

Shopify Unite is our annual partner and developer conference, where people from all over the world come together for three days each year to be inspired and to discuss the future of e-commerce. It’s a great place for networking with various Shopify stakeholders and Shopify gives participants an exclusive look at the new features and road maps in relation to the Shopify ecosystem and e-commerce.

While there are numerous highlights from the conference, I will highlight a few of my favourites. We have a complete overview of everything announced at Shopify Unite in 2019 already available on our blog.

We’ve introduced some major changes to the online store design experience, which will make it easier for merchants to create and customize their storefronts without writing a single line of code. Coming to all Shopify merchants later this year, we’ll introduce a multiple new editing capabilities.

Here’s everything that was announced at Shopify Unite 2019

Here are a few of my favourite highlights:

Aside from this, Shopify has really focused on the theme of empowering entrepreneurs everywhere – with a strong emphasis on the “everywhere” part.

Last year at Shopify Unite, we launched Shopify in six new languages. As a result, over 100,000 active merchants now use Shopify in a language other than English.

We will continue to build out and launch Shopify in new languages as the year progresses, so stay tuned for that.

In the spirit of discussing more languages and internationalisation, we’ve also rolled out some new buyer facing updates:

In addition to new APIs, changes and enhancements to the Shopify Admin will also help merchants sell in multiple languages, improving the online store experience for their buyers around the world.

I’ll be discussing these updates and more at the Connect eCommerce Summit 2019 in Johannesburg and Cape Town. If you haven’t yet secured a ticket, be sure to do so ASAP as spots are limited.

Get tickets to #Connect2019

This year, we had three representatives from the Shopify Unite Fund from Africa. They spent the week with me, connecting to the right people inside of Shopify while attending sessions and learning about how they can grow their business on our platform.

Here are their bios:

“With not so many people believing in women taking STEM courses here in Kenya, let alone women excelling in the tech workplace, I decided to be brave and pursue my dreams and go against all odds to achieve what I really wanted. In a class of 60 students, only ten of them were female when I first enrolled as an Information Technology student back in 2014. The journey was not easy, not so many people believing you can pass a programming test leave alone unblocking your fellow male counterparts.”

Yoseph is a Shopify partner working from Ethiopia under a company called Oiizes (based in California). He’s part of the development team for OrderLogic and SyncLogic.

“I strongly believe that Shopify creates this amazing platform which provides a great opportunity to make apps in the app store for developers like me who lives in a developing country. I also believe that there are many local shops over here who can benefit from using this platform if they are aware of them and helped.”

Abdelkader is a developer from Cairo who works with merchants in the Middle East & North Africa.

“I represent people from the Middle East, whom I consider marginalized in the Shopify Community. Focus is not on this region at all and I have been trying so hard for the past two years to get the Shopify ecosystem up and running here”

Overall, Shopify Unite continues to be a great place to connect with our extended communities across the world. I’m excited to introduce these new features to merchants everywhere this year and continue to expand our global reach.

Looking forward to meeting you all at the Connect eCommerce Summit on July 16 & 18 in Johannesburg and Cape Town!

Video Podcast: “Surviving the most unprecedented year in eCommerce” 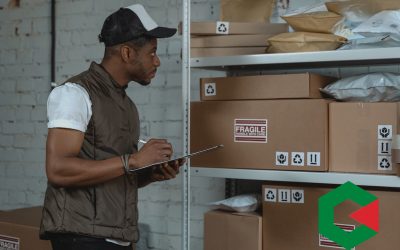 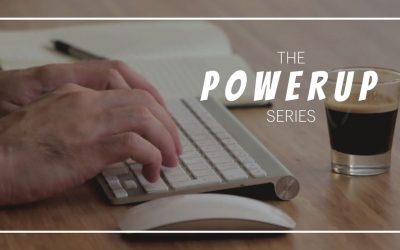 A Summary of The PowerUp Series 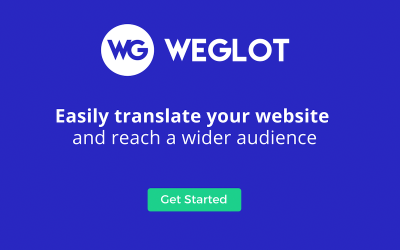 Weglot – reach your target audience with a multilingual website 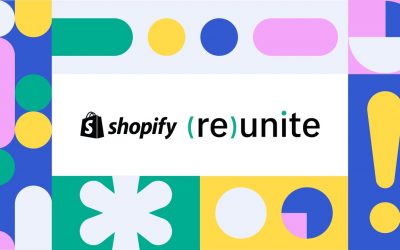 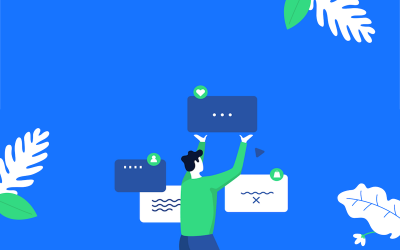 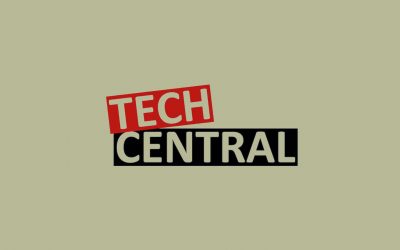