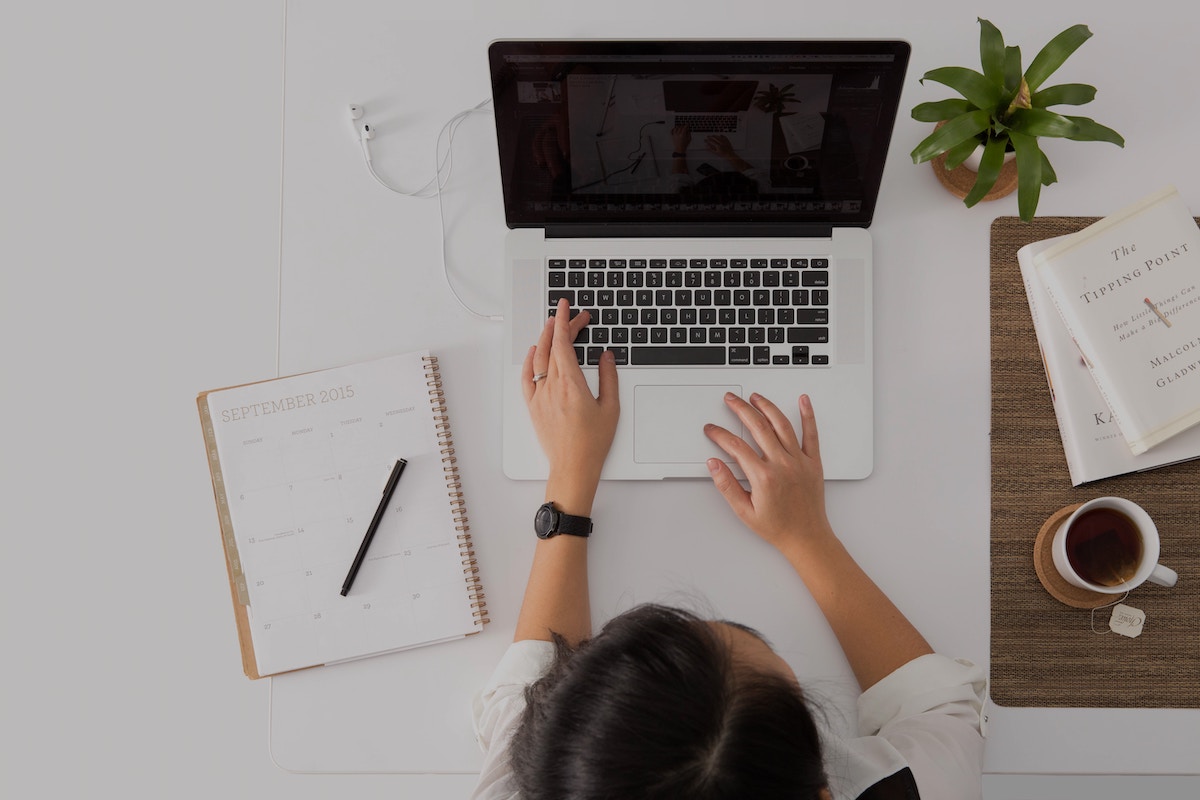 Aquatic Vision came on board in 2014 and were primarily running a POS for their physical store in Brackenfell, Cape Town.  Paul and Lana Richardson were keen to get online but when they started setting up their website they had a lot of questions.  At the time we were able to offer them our Managed Services and since then we have had a very close working relationship.  They use multiple channels and ensure they all work in harmony so their customers are able to access products no matter where they are.

When did you start your Shopify store?

LR: Our Shopify store was started in September 2014 but we already had a retail store which has been operating since December 2011.  Paul, being a passionate hobbyist, teamed up with two business partners to open Aquatic Vision and in 2014 then he decided to buy out his partners and go solo.

What do you sell?

LR: We sell a variety of Aquarium products from fish food to tanks, water treatments to aggregates.  Pretty much anything you need for your fish tank we’ll do.  We also supply terrariums and accessories for keeping snakes, lizards, etc.

How long did it take you to setup your Shopify store?

LR: At first, Paul was skeptical about the Internet.  Any new high-tech devices scared him and he was quite comfortable doing business the traditional way.

Feeling frustrated that so many of his customer were buying goods secondhand on Gumtree, he had a very low opinion about anything online. My sister asked him the question about what was stopping him from selling his goods online.  If Pick ‘n Pay sold cooked chicken online surely he could sell aquarium products.  He then decided to explore the option.  I contacted a family member who had a background in IT and asked for advice.  He enquired about what our main aim was and even went as far as to say that his neighbour worked at Takealot.com and had a constant challenge to make sure orders and inventory match up.  He advised that we needed a system which would sync online with POS immediately.  He also advised that we get a cloud-based system so that we could make changes to the store without being physically there.  After researching he gave us uAfrica’s details and told me about Shopify which could provide the service we needed.

All of this happened in July of 2014.  He advised on POS hardware as well and then told me about the eCommerce conference happening in town and that it would be a good idea to attend. I attended and was introduced to Shopify.  We covered just about every area of eCommerce.

In September we went live and the system worked perfectly.  We started seeing an increase in our turnover monthly as customers were browsing through our products loaded online.  They responded very well to an interactive website and were complimenting us when visiting the store.

How will you market your store?

LR: Marketing is mostly done by Google AdWords and our online Blog.  We also use Gumtree, advertise on Masa’s (Marine Aquarium SA) website and send out newsletters.

What do you find the most useful feature on Shopify to date?

LR: The most useful features would have to be the sales channel tracking, being able to have unlimited locations on the POS, tracking the number of visitors via Google Analytics and the Professional reporting.

What are your thoughts about using the Shopify POS system?

LR: The Shopify POS is simple and easy to use but probably the greatest thing about it is that it works offline as well and automatically updates inventory once you’re online again.

What are you looking forward to by using Shopify over the next 12 months?

LR: We’re looking forward to increasing online and retail turnover.  We’d also like to incorporate a loyalty program, so hopefully Shopify will be able to provide an affordable, and local, loyalty program in Rands, not Dollars.

I’m happy to say that Paul absolutely loves Google now.  He loads his own products and has become rather tech savvy all thanks to Shopify.

Head along to their Shopify store to see what fishy goodies they have.  There’s a lot to see so if you enjoy having fish as pets, then this is a really good place to start!