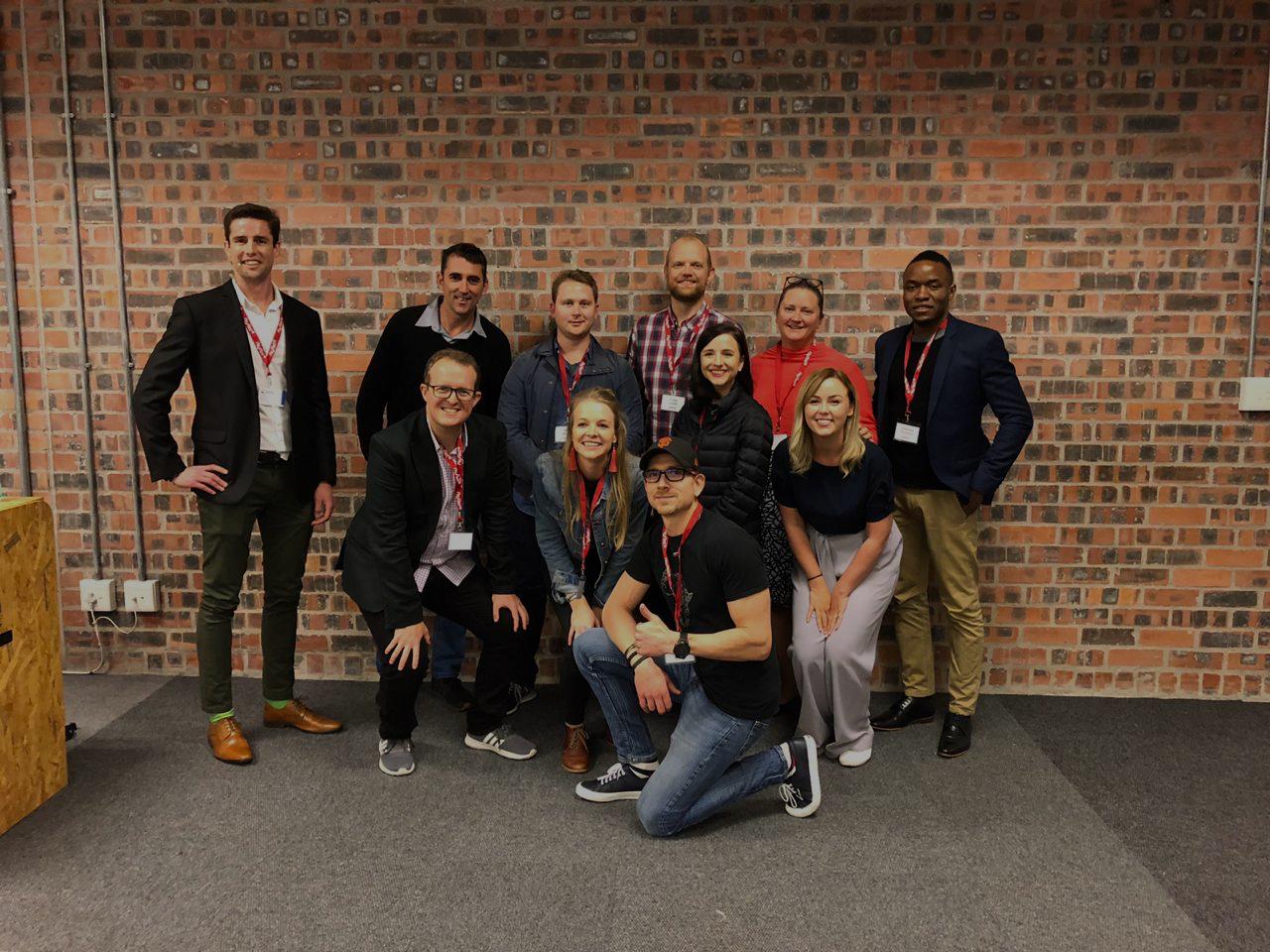 It’s been two months since the Connect eCommerce Summits of 2019, held in Johannesburg on 16 July and in Cape Town on 18 July. What an event is was!

With about 350 attendees in Johannesburg and 250 in Cape Town, we had a full house at both events. The speakers were fired up and brought their best, giving us information and knowledge spanning the entire eCommerce field in South Africa. Combine that with a dynamic audience and super venues, and we had ourselves a winner!

The Connect events started off with Warrick Kernes, eCommerce expert and founder of Insaka, as our MC.

Our first speaker and keynote for the event was presented by Amanda Marochko, the Head of International Growth at Shopify. She spoke about the Shopify story and what eCommerce looks like around the world. Amanda also discussed the outcomes and updates that were released at Shopify Unite in June 2019.

Up next was Dean Broadley for our Johannesburg event and Dylan Piatti in Cape Town. Dean is the Founder & CEO of Designing Humans, and with extensive experience in design, he emphasized the importance of bringing “the human” into online. Dylan, Senior Manager at Deloitte, steered his talk in a different direction and discussed what the future for eCommerce in Africa looks like.

Warrick then took the stage again, but this time as a speaker. With his twelve years of eCommerce experience, he told us real-life success stories from the entrepreneurs in his Insaka community. It was truly amazing to hear of so many people with such amazing success.

Before we ended the first session, Ecommerce Forum Africa was introduced. Alastair Tempest did the honours in Johannesburg, while Dylan handled the Cape Town event. The EFA is the forum for all players in the eCommerce industry, working cohesively with each other to enrich the overall eCommerce industry in South Africa.

After the break, our very own Andy Higgins took on the big question: will eCommerce replace traditional retail? He took an in-depth look into the South Africa retail market and concluded that the customer experience is the biggest factor at play.

Dropstore Co-Founder Adewale Adejumo was up next. Wale, as he’s better known, talked about the dropshipping environment in South Africa – what is looks like, what is needed for success and why dropshipping is such a good option.

Finally we got to the highly anticipated panel discussion. uAfrica’s Anita Erasmus faciliated the panel discussions with a “star-studded” panel: Andy Higgins; Crag Lubbe, Jonathan Smit, Claude Blatter (in JHB) and Matt Shaw (in CPT). The panel discussed important current topics in the eCommerce industry and even took on questions from the audience.

We would like to extend a huge thank you to our amazing sponsors – for their time and their expertise. The goal of Connect 2019 was to build and grow the network of people in the eCommerce space. We hope we’ve achieved this goal.

If you attended Connect 2019, thank you. If you missed it, we hope we’ll see you there next year!