eCommerce – How It Started and Why It’s Important 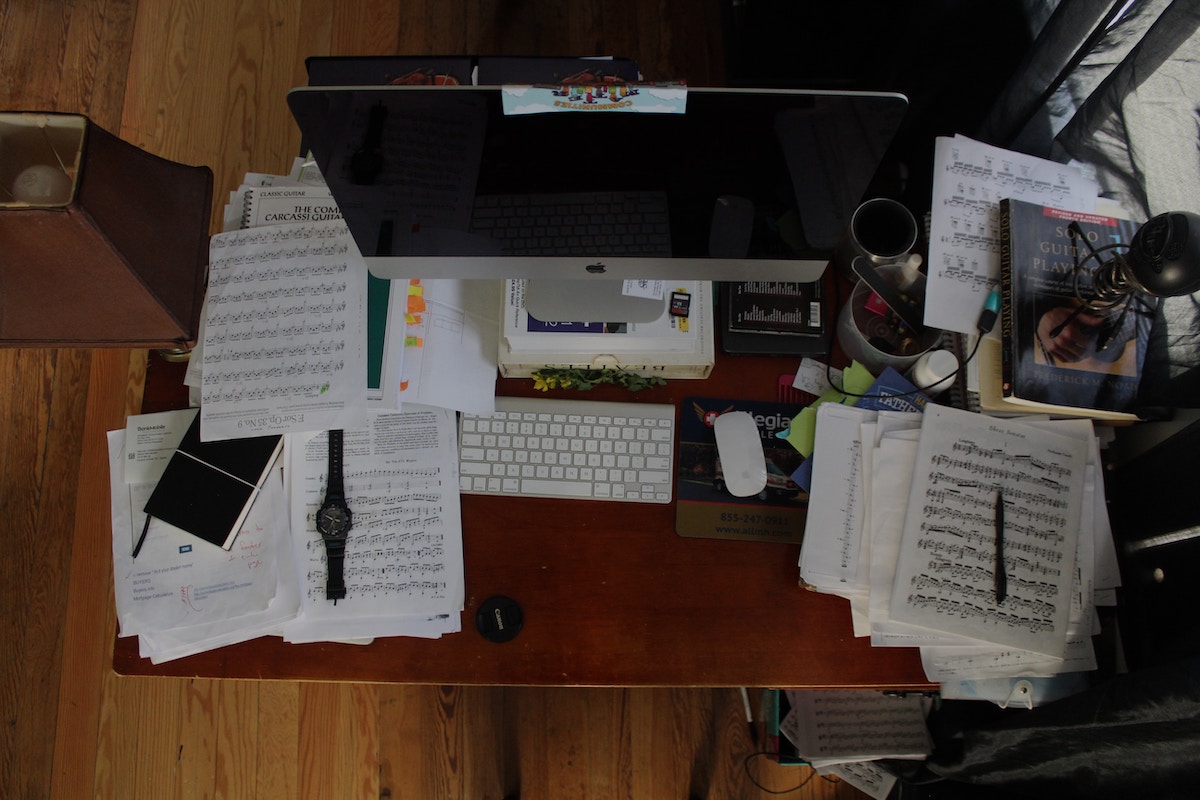 The internet. It is the most widely used single technology in the world, with around half of the world’s population using it daily to transact. There’s more to it than watching videos, updating Facebook statuses, and searching for before and after pics of Caitlyn (nee Bruce) Jenner.

Where there is opportunity people use that to make money, and the internet is no different. This is why people sell online.

Since its inception, people have used the internet to disrupt the status quo. Look at commerce for example – for the past 10,000 years we traded in a specific way, and bought and sold where we lived, from people we knew and talked to. We even physically handed printed money over to them.

That however has changed.

As far back as the 70’s students from universities in the US were using basic internet messaging platforms to buy and sell marijuana, and other people in Britain used connectivity to buy their groceries from their local grocery stores. But it wasn’t until 1994 when a certain Sting CD was bought over a secure website, that eCommerce became a ‘thing’.

Fast forward 20 years and we now transact with people on the other side of the world daily with ease, exchanging goods or services with people we will probably never actually speak to, nor meet in person.

You see, the internet has fundamentally changed us in that we no longer need to settle for goods that we don’t like, or pay prices we can’t afford, or interact with businesses that don’t make us feel super special. The power within commerce has dramatically shifted away from merchants and onto consumers. Which brings about its own set of challenges.

In South Africa, eCommerce is barely 15 years old, and many online merchants are only now beginning to understand that the way they sell to their customers is more important than what they sell, regardless of where they sell their products. It’s a commerce evolution of experience over outcome.

This shift in power to the consumer also means that legacy systems that are slow to react, expensive and cumbersome will cost businesses down the line, whether those businesses are offline or online. Agility, and service within a business have become the name of the game.

And the power is going to continue to shift more heavily onto the consumer in years to come. That is almost certain.

What commerce will look like in South Africa in 20 years is unclear. One thing that is clear though, is that the way we trade with people will never be the same because of the internet.