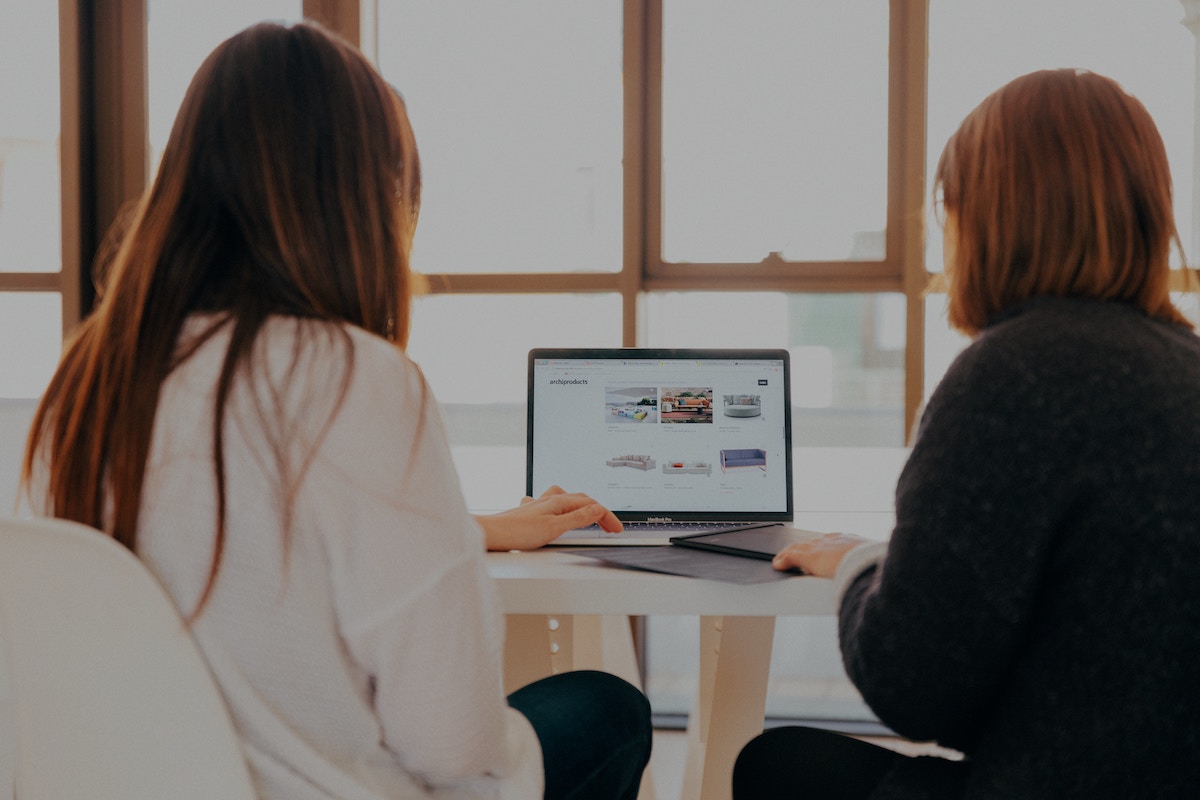 This year marks the 21st official year of eCommerce globally, after NetMarket reportedly recorded the first ever online transaction by selling a Sting CD online, on 11 August 1994. Since then eCommerce has come a long way globally, and continues to grow. Last year the industry globally accounted for $1.5 trillion in sales, and it is expected to top $2 trillion by the end of 2015.

This begs the questions then: How do South Africans shop online?

Statistics gathered from over 90 000 respondents during the 2015 South African eCommerce Awards survey showed the following:

• The majority of online shoppers were women aged between 18 to 39;
• The majority of South Africans spend between R250 and R1000 when making a purchase online.
• 33% of those surveyed made 10 or more purchases online per year; and
• 28% of shoppers make online purchases using their mobile phones;

Further analysis with PayFast, one of SA’s top payment gateways, found that:
• The busiest times for online stores was after the 25th of each month;
• the average basket size in South Africa stood around R725 per order; and
• That 70% of all online transactions were paid for with a credit/cheque card.

Andy Higgins, MD of uAfrica.com commented on this year’s survey results, “eCommerce in constantly evolving in South Africa. The way consumers shop online, and what they buy defines what they expect from online stores. We are seeing online merchants taking up the challenge and evolving with their customers.”

Full results of the survey will be released at this year’s 10th annual South African eCommerce Awards. This year’s Awards ceremony will be hosted by uAfrica.com, in partnership with DPD Laser (a premium eCommerce logistics provider), PayFast, Nedbank and Shopify Plus, on the 16th of September 2015 at Room Five in Rivonia.

Representatives from South Africa’s top online stores will be rubbing shoulders with each other as they vie for a prize in the one of ten categories available.

For more information on the Awards ceremony, go to www.ecommerceawards.co.za.