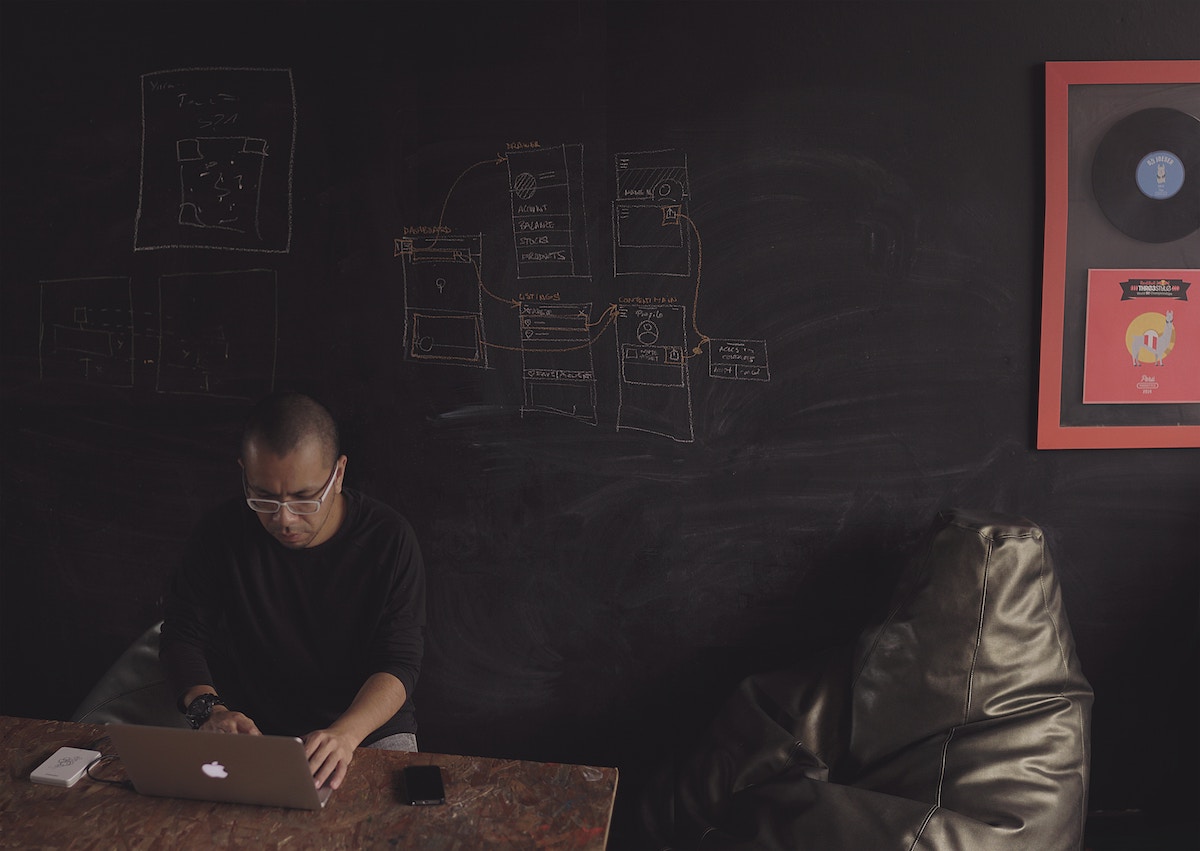 ShopCreatify builds beautiful online stores using Shopify.  They have been a trusted partner of ours since June 2015, are based in Cape Town and is headed up by Ross Allchorn.  Here’s his story so far:

I started ShopCreatify – a Shopify setup, customisation, development and design company – after spending a little over 15 years building online stores and websites using various other platforms and content management systems.  Some of them were open-source, others were proprietary and there were even enterprise behemoths.

As with a lot of Shopify experts, I started with the platform by launching my own store.  I researched the available options at the time (this was late 2013 so it included Magento Go, BigCommerce, ShopDirect etc.) and based on the criteria I’d set down for the platform I’d use for my own business, Shopify trumped the competition by quite a margin.

After that, I created a few more stores for clients and friends and in Feb 2015 I committed to Shopify as a partner.  After a couple of months, we applied for expert status with Shopify and we passed on our first attempt.  I say ‘we’ because by then our geographically distributed team had already grown to more than just me and we were servicing clients all over the world including South Africa, England, Ireland, Canada, USA and Australia.

Since then, ShopCreatify has grown with no letup whatsoever on the demand over the festive season (as would be expected for eCommerce) and January has also been just as busy.  The fact that Shopify themselves are doing such a great job of promoting their platform and growing their customer base to over 200,000 active stores surely plays a part. 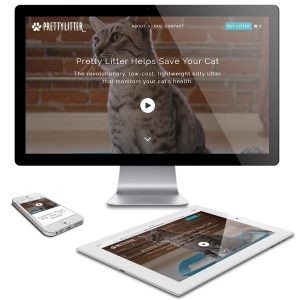 We’ve strategically partnered with various other Shopify related businesses like uAfrica, Out of the Sandbox and Bold Apps and that has also been a great means of embedding ourselves into the ecosystem. It has also allowed us to offer so much more to both local and international clients.

Shopify offers a unique product and service that has undoubtedly reached a point where they’re almost unbeatable and unstoppable in this space.  The community is awesome on the development, design and also the merchant front. The Shopify curated apps are, for the most part, brilliant with some that really shine (eg: Bold Apps) and unless your needs are exceptionally obscure or bespoke in nature, Shopify will very likely be your best bet for an eCommerce business.

If you’re in need of Shopify related services, feel free to drop us a line at hello@shopcreatify.com or have a look at our website.

Lastly, if you want to launch an award winning level store, please check out our new ShopCuratify program and submit your project for the 5 star treatment.