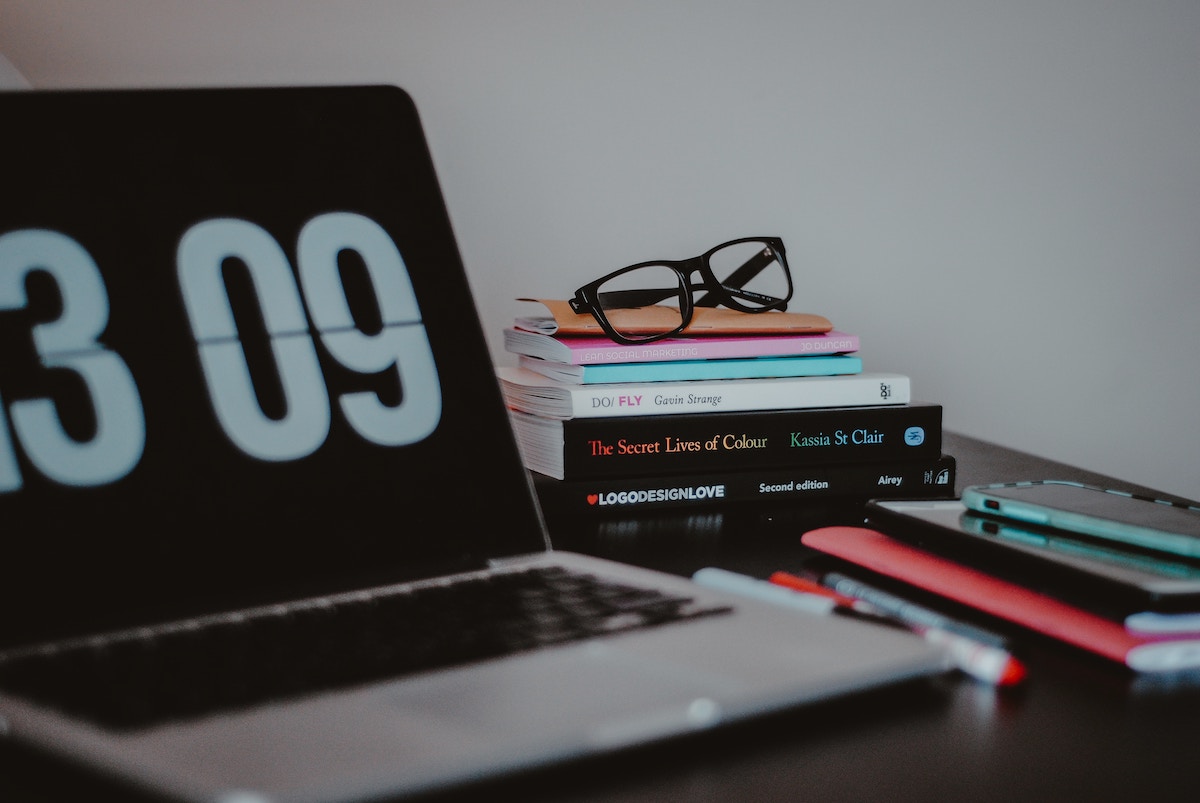 This month’s success story is from a rather unique store.  Flying Robot has been using Shopify for just over a year now and they’ve been very successful in selling drone equipment in South Africa.  We really wanted to get Alan’s perspective on what it was like for him to get started online and if he faced any issues.  This is what he had to say:

When did you start your Shopify store, and what do you sell?

AB: I first started Flying Robot in February 2015.  We sell racing drones and FPV (first person view) equipment.  Drone racing is becoming very popular worldwide.  Pilots use onboard cameras and wear video goggles so that they can fly the drone as if they are sitting inside it.  It’s a lot like pod racing from Star Wars.  We now have regular race events taking place in all the major cities.

How long did it take you to setup your Shopify store?

AB: Not long at all.  I had it up and running and testing orders with friends within 3 or 4 days.

How long after launch did you get your first sale?

AB: It was very quick. It was on the first day I put the word out that we were ready to ship orders.

How do you market your store?

AB: We don’t market our store much at all.  We support the drone community and in turn they support us and spread the word.  This mostly happens through Facebook.  We have setup a Slack group and the guys use that to communicate and help each other.  With such a technical hobby there is always someone struggling with a problem.  This way they post it in our “Fix it” channel in Slack and there are about 5 experienced guys replying with a solution in minutes.  We also host events like evening workshops and race days.  One of the biggest events we’ve been a part of was the 2015 Maker Faire at the Cape Town Waterfront.  We organised the Drone Zone and had a 20m x 10m netted space to fly and demo what we do.

What do you find is the most useful feature on Shopify?

AB: The fact that its a hosted solution and I don’t have to worry about servers and issues associated with managing them.  Plus the time saved.  I have also been using the Custom Shipping Zones app and that has really helped us save on shipping in the regional areas.

AB: Shopify is great.  I recommend it to anyone starting out in e-commerce.

If you’re keen to follow what’s happening with drone racing in SA you can join the Facebook group and maybe go check out a race in your area.    Alternatively you can go to PC Pelser Airport in Klerksdorp on the 23-27 April and watch the best in the country battle it out for SA Drone Nationals.