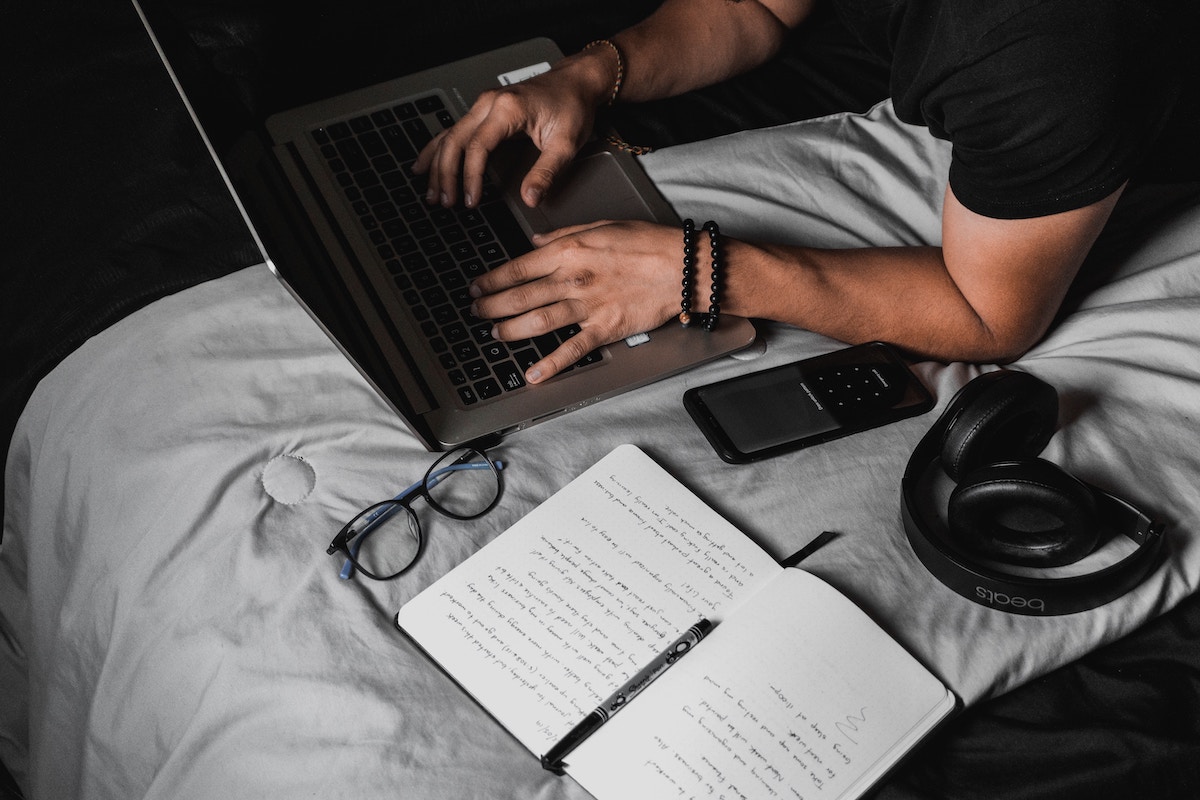 Tactical Quarter Master has been using Shopify and uAfrica for just on a year now and they’re flourishing in the online space.  I know this because I’ve seen a few of my riding buddies with bags and various bits and bobs that feature the TacQM logo.  It’s always a good feeling when you see an online client doing so well; so without further adieu, here is their online story as told by their Operations Manager, Craig Gadd.

JH: How long have you had your Shopify store?

CG: We started out in July 2013. Quite literally, we began with 4 unpainted walls, no stock and no shelving. On the advice of a friend, we began with another open source platform and since then we moved over to our Shopify store in August 2016.

JH: What prompted you to start selling online using Shopify?

CG: Our old platform was really clunky.  When we started, we honestly didn’t know what we didn’t know! It was quite an experience using our old platform and we had to constantly rely on an IT vendor for training and support. Very quickly, we ran into issues on the old platform that would have required major programming time. In 2015, our new CFO Michael Hinton joined us, did some research and recommended that we move over to Shopify.

JH: How did you find the setup process?

CG: At the end of the day the setup process was relatively painless as we were able to import all our products and customer info pretty seamlessly.  However, it took a while for us to gain confidence in the move and thus once our trial period had expired, Shopify was gracious enough to extend it for us. Remember, at this stage were running an online store as well as a walk-in store and so it really needed us to focus in on the migration as well as keep our customers happy.

JH: Do you use uAfrica’s shipping and/or multichannel?

CG: We use your Multichannel for bidorbuy sales. It really has had a good impact on our sales numbers. To be honest, we were not really aware of the usefulness of the Multichannel, but are very pleased about it now that we know more.

JH: What do you find is the most convenient aspect of using uAfrica?

CG: Many things, but mainly the automated features of the Multichannel and also the quick response we receive from the uAfrica support team.

JH: Ah that’s great Craig.  So, are we allowed to know what’s in your business strategy for the next 12 months?

CG: We want to generate more sales by doing the basics properly. Shopify has a lot more flexibility that we need to take advantage of to improve our store’s look and feel. I suspect at least a theme change is in the offing….

JH: Out of 10, how would you rate your experience using uAfrica.com and why?

CG: 9.9 out of 10. We have received great support and there has been no crisis in terms of lost business due to network issues, nor did we lose any products or customers during the migration. Ok…I will give you guys a 10. 🙂

I think the team at Tactical Quarter Master likes what we’re doing at uAfrica.com!  If you’re curious to know more about what products they offer, head over to their website to see their goodies.