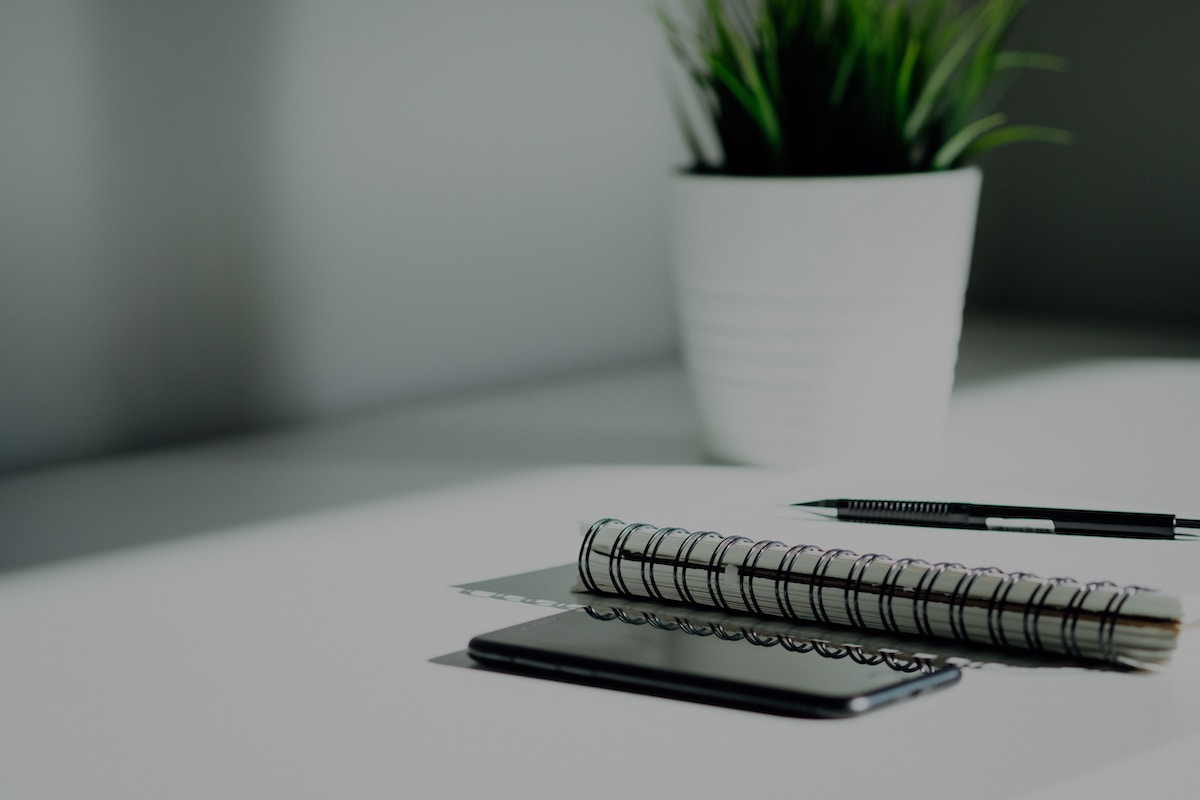 The 7th annual South African eCommerce Awards sheds some light on how far eCommerce in South Africa has come. Websites are in tune with the increasing demands of this growing industry and are raising their standards year on year.

The Winners in the 2012 South African eCommerce Awards:

The award for the Public’s Favourite eCommerce Website motivated websites and their communities to get involved and have their voices heard. Websites were encouraged to engage with their communities to gain public votes. The South African eCommerce Awards incentivised the voting by offering one lucky voter the chance to win a New Apple iPad. The response was incredible, with The 2012 South African eCommerce Awards receiving over 114 000 unique public votes in just one month. HomeChoice took first place by gaining the most public votes, followed by Takealot.com and Bidorbuy. kalahari.com and Zando also placed in the top 5 favourite websites with the public votes they gained.

The South African eCommerce Awards partnered with independent design company Druff Interactive to assess the websites in terms of Design (Look & Feel). “Design isn’t our core focus, so we wanted a professional opinion from a company that specialises in that area.” said Jaco Roux, Chief Technical Officer at uAfrica.com.

During extensive evaluations conducted on competing websites, the South African eCommerce Awards noted improvements not only to design and functionality but also streamlined shopping processes and emphasis on the eCommerce experience as a whole. Delivery was fast and efficient, with websites working closely with their courier companies to ensure customer satisfaction.

Another area where improvements were noted was customer service with websites responding almost immediately to inquiries. “Social Media plays a large role in customer service, and it was great to see websites embracing this tool to answer product related queries, stock availability or customer complaints.” said Andy Higgins, Managing Director of uAfrica.com.

The South African eCommerce Awards were impressed to see an increase in the number of mobile sites and apps as well as improvements to existing sites. “South Africans use their Smartphones to gather information on products, compare prices and make purchases. A mobile site makes it easier for buyers to decide and purchase online and with payment gateways, like PayFast, the transactions are secure.” states Higgins

The winner of the New Apple iPad will be announced tomorrow, 16 November and the prize will be delivered by eCommerce Award sponsor Aramex South Africa.

The 2012 South African eCommerce Awards were brought to you by uAfrica.com and sponsored by AramexSA, PayFast, Druff Interactive and BizCommunity.com.

For the full list of Winners and Runners up go to www.ecommerceawards.co.za