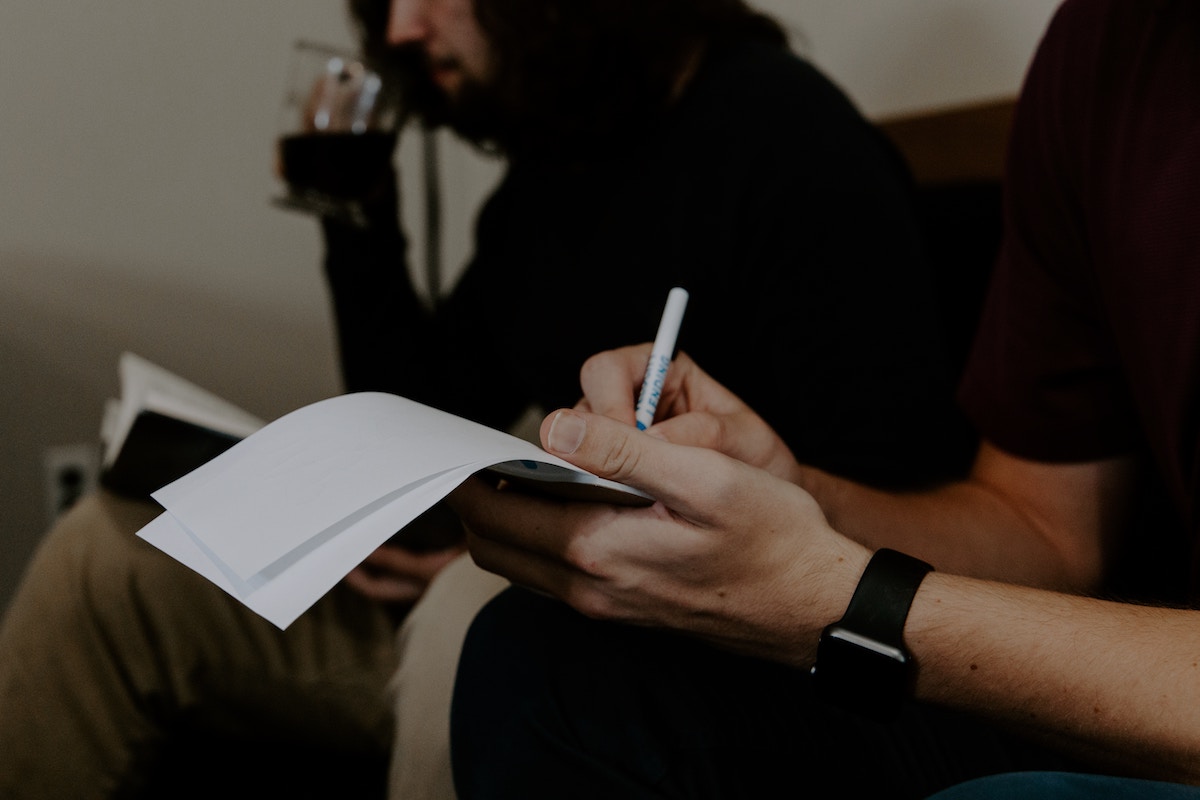 One of the key elements to a successful eCommerce business is ensuring that your logistics are handled professionally and efficiently. While the logistics infrastructure is being addressed in this sector through substantial improvements for deliveries originating from the eCommerce stores, there are still common mistakes being made in this area.

Newcomers to the industry tend to try and make a profit on shipping costs. “We experienced it a number of times during the 2015 South African eCommerce Awards evaluations. Businesses are charging exorbitant shipping fees for small, lightweight product deliveries.” stated Andy Higgins, uAfrica.com MD. “Rather have low cost shipping and include the “loss” in the price of the product, however you need to be careful that you don’t knock yourself out of the market by not having competitive pricing. Alternatively, delivery costs could be absorbed into marketing spend as a compelling delivery offer to drive sales.”

Hilton Eachus from DPD Laser explains, “Many South African eCommerce stores still view the delivery element as a separate entity to their business, and this should not be the case. As the physical delivery is the fundamental guarantee for eCommerce success, the online stores who understand that online selling and delivery need to work together seamlessly, will ultimately be successful.”

Eachus sheds light on this aspect, “Technology is a strategic focus for us and will be one of the game changers, so we have invested accordingly to provide market-leading visibility for customers in real time.”

In addition to other initiatives, DPD Laser has built plugins for WooCommerce and Magento and is the first and only SA carrier to develop an eCommerce plugin for Shopify.”

DPD Laser has partnered with uAfrica.com as the headline sponsor in this year’s South African eCommerce Awards.

“The eCommerce Awards is an important event for a growing and exciting industry. The people and companies involved in this event are the backbone of this industry and are all working incredibly hard at building another pillar of our retail space. It’s hard to argue that eCommerce doesn’t have an important part to play in the future of South African retail and even harder to argue with the growth we’ve seen in the industry. We believe it’s an area that retailers and logistics businesses ignore at their peril and as a result DPD Laser has aligned itself with eCommerce by investing ahead of the curve with the aim of facilitating a service offering that adds value, and is easy to use for the retailer, whilst perfecting convenience for the end consumer. It’s an exciting space and we’re proud to be part of shaping and defining another avenue in the retail landscape of South Africa.” explains Eachus.

The 10th annual South African eCommerce Awards will be held on Wednesday, 16 September 2015, at RoomFive in Rivonia. The Awards ceremony will be hosted by uAfrica.com, in partnership with DPD Laser, PayFast, Nedbank and Shopify Plus.

For more information on the 2015 South African eCommerce Awards, go to www.ecommerceawards.co.za