uAfrica.com announces the Top 50 websites in the 2015 eCommerce Awards 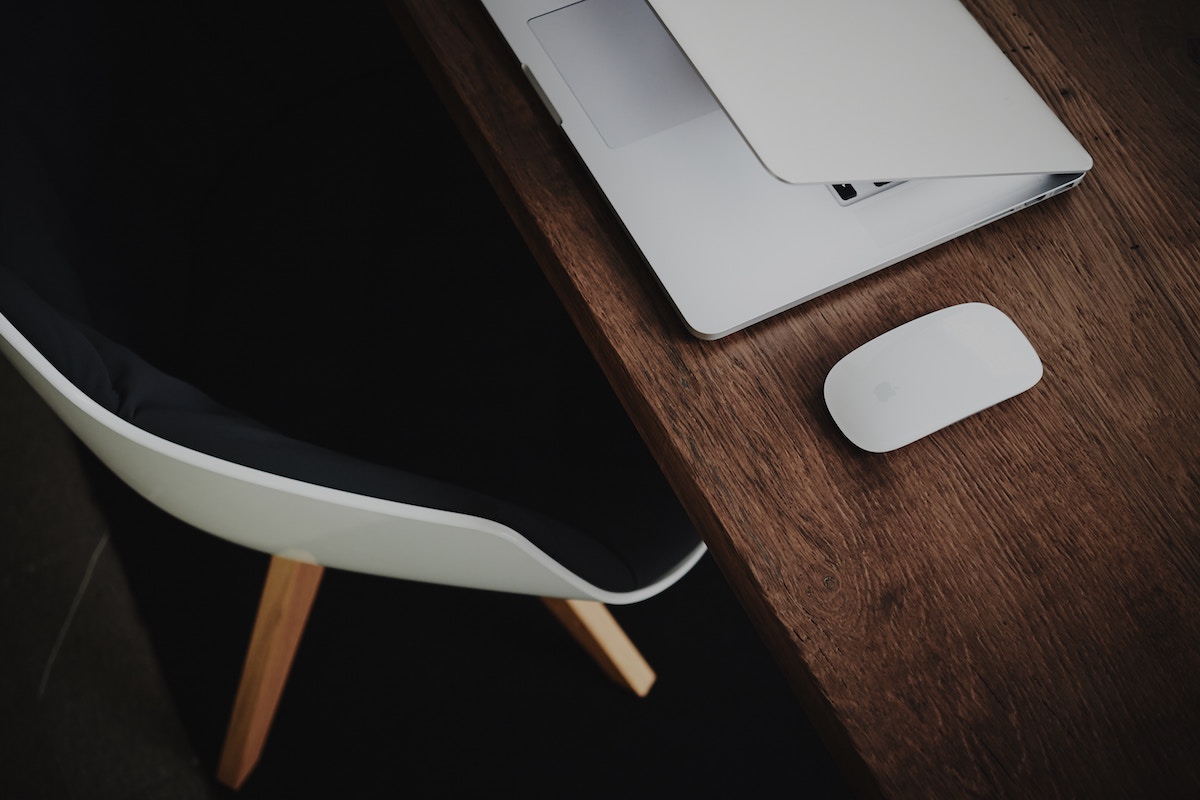 The 2015 South African eCommerce Awards continued to see solid growth this year, with more than 200 websites entering the awards. The awards, now in their 10th year, are designed to recognise and reward those South African websites that have demonstrated excellence in their use of the Internet as a platform for commerce.

Through a stringent evaluation process, uAfrica.com, the organisers of the accolade, has narrowed down those entries to the Top 50 eCommerce Websites.

Evaluating these websites is no small task, with sites having been evaluated on aspects such as design, mobile functionality, checkout process, customer care and delivery, amongst others.

“It is interesting to see the variety of eCommerce websites entering the awards this year.” said Andy Higgins, uAfrica.com MD. “We continue to see some of the more expected websites in the mix, but it is encouraging that there are also many new sites that have featured too. This brings a fresh new perspective to the Awards, and demonstrates the growth and creativity within eCommerce in South Africa.”

Here are the Top 50 eCommerce websites as adjudicated by uAfrica.com. (In alphabetical order):

The Winners and Runners-up of the various categories will be announced on Wednesday, 16 September 2015 at the official eCommerce Awards ceremony to be held in Johannesburg.

The ceremony is set to be a grand gala event which will host a variety of key business and industry players, as well as industry service providers, and talks from some of South Africa’s top eCommerce industry leaders.